I am used to rare, mega-planning sessions. I will take a day a few times a year, and write voluminous notes on all the things I want to do in the next few months, year, or 5-years. I usually break it down into minuscule little segments so I have a to-do list. Then I forget about it until the next planning session.

That's right. I only rarely do anything with those copious notes. The problem is partly my personality--I struggle with detail, especially pre-planned detail. But some of the problem is my planning process. By the time I get around to the tiny details, my stamina for the planning process has waned. I want to get something down, so I write out my little steps, but they aren't realistic. One point may be "design new logo." Designing a new logo, for me, would mean several steps:

David Allen, in his book, Getting Things Done: The Art of Stress-Free Productivity

, (affiliate link) taught me that a thing is not planned until you have all the actionable steps down. So "design new logo" is not a plan. All the steps above, perhaps with more detail, is a plan. Planning to that level of detail is exhausting for me. Today, a little light finally went off in my head.

A big block of time is useful to think through the goals I want to accomplish in the minutes that make up my life. But the actual planning is just too much work to do over a long work session. Today, I had about an hour free. I sat down (with a notebook--as much as I love my computer I'm finally accepting my brain organizes information better on paper) and mapped out several major goals I want to accomplish. When I started to tire, I stopped. I got a lot done and felt good about it.

I will pick up my work again tomorrow or the next day for another hour. My mind is fighting me a bit, because this slower process takes longer. But when I finally get all the pieces together, they will be a well-thought out whole. These "micro-planning" sessions are small in the sense that they deal in small amounts of time and they break projects down into very small bites.

This year, I have learned that slow effort beats marathon sessions. For me, that effort does not have to be consistent in the sense of having a detailed schedule or coming to it every day. But I do have to plan time to daydream, and think, and then nibble at the actual work of building something--whether it's a budget, a novel, or a clothing business--all things I have on my planning list, and I have even accomplished some of them.

This year has been a year of living slowly. I have learned a lot about patience. Now I'm learning the valuable lesson that marathon sessions of anything--cooking, planning, or treating patients--just do not work for me. Stay tuned for more on the importance of micro-work. In the meantime, what are your planning tips? Any programs, processes, or books you recommend?

***I will be archiving this blog later this year. I have consolidated my web presence to TeresaYGreen.com. Please visit the site, and join my mailing list to get more useful content!
Posted by Teresa Y Green, L. Ac. at 5:00 AM No comments: 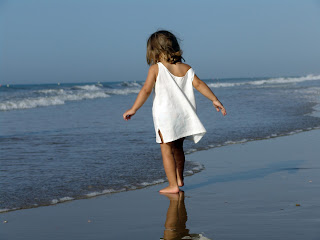 Re-parenting is a term used by psychology people to describe the process of dealing with issues from  childhood by doing the things for yourself that your parents did not do. Words like trauma, abuse, neglect, dysfunction, and other fun terms are usually thrown around with re-parenting.

I take a different view of re-parenting.
Read more »
Posted by Teresa Y Green, L. Ac. at 10:00 PM No comments: 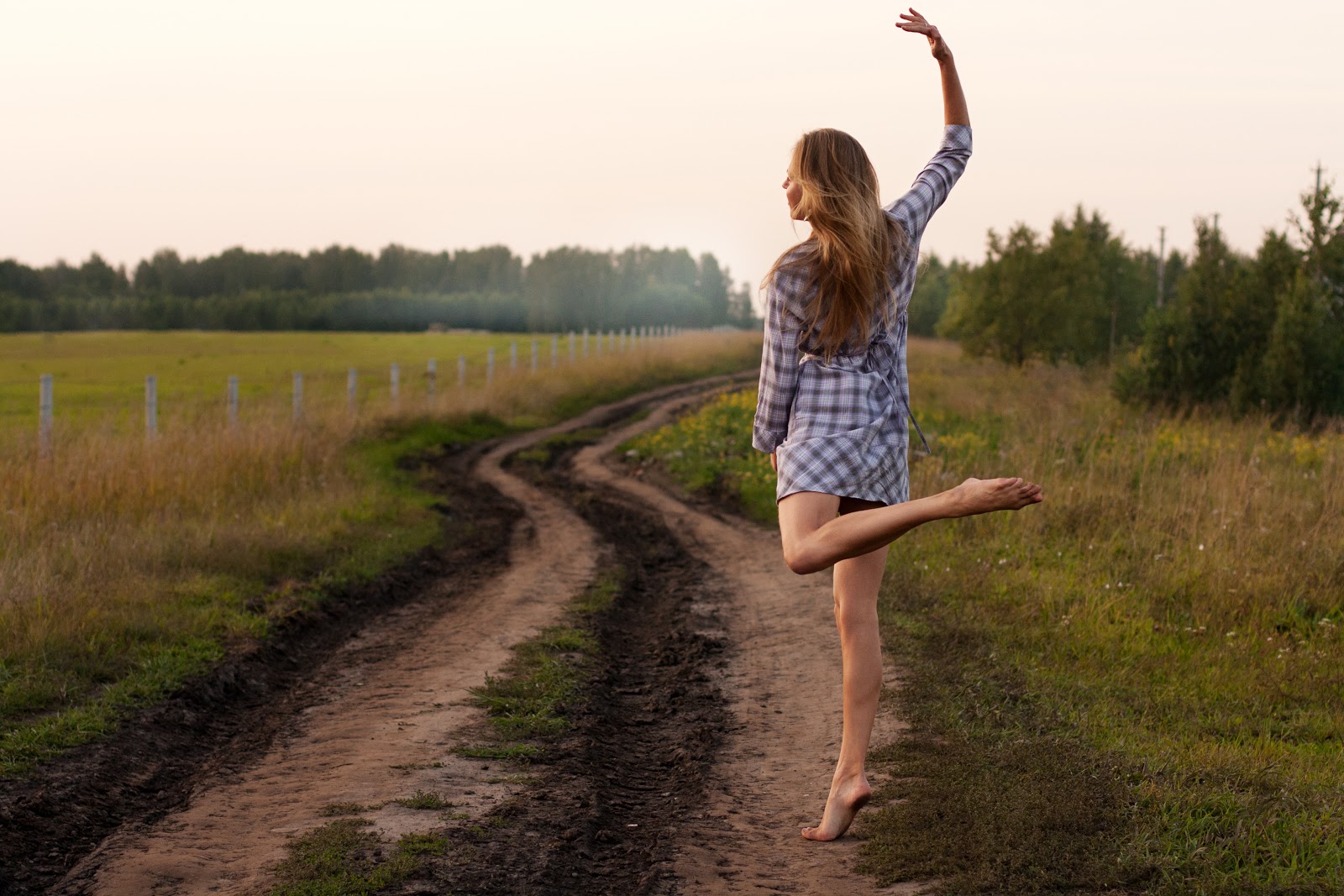 I'm ready  Daring Greatly: How the Courage to Be Vulnerable Transforms the Way We Live, Love, Parent, and Lead

(affiliate link) by Brene Brown. One fascinating section of her book discusses joy avoidance. Joy avoidance is the process people use to mitigate the vulnerability they feel when touched by pure joy. Brene uses the example of watching her children sleep. Just as she gets the lump in her throat because they are so beautiful and she loves them so much, her mind begins every worst case scenario of things that can go wrong in their lives. It's as if she feels so open in her joy that she is afraid of it. If something horrible happened to her kids it would crush her, so she tries to squash the joy in hopes of avoiding the possibility of pain.

I'm looking at my husband napping as I write this blog entry. I've been married for sixteen years. These days, that's a long time, but really, it seems like just days ago--a series of seconds and minutes and days we've been in proximity, experiencing the same things and comparing our feelings and reactions.

Be Liked or Be You?

I've spent a fair part of my life stepping back. Before I take a step or move towards a goal, I think about what how the people around me will take it. I hesitate to assert myself because I might hurt someone's feelings, and put aside goals because someone may not agree that my goal is worthwhile. It's not fun.

Lately I've stumbled onto a lot of writers who encourage being yourself.

Email ThisBlogThis!Share to TwitterShare to FacebookShare to Pinterest
Labels: be liked, be liked or be you, chris guillebeau, dream, health, self-esteem, starting over, susan cain, Team Be Yourself, Teresa Green, tim ferriss

Who Do You THINK You Are? 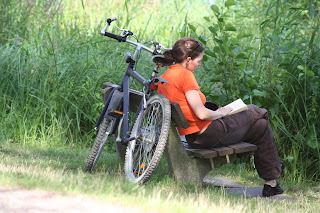 I work with a martial arts instructor on some basic exercises as part of my acupuncture practice. Today I was whining about how long I've been trying to 'get back' the level of fitness I once had.  I told him of my glory days of working out two hours a day. He said, "I can tell you're an athlete by the way you move. You just need to get your mind and body aligned to that goal."

I was startled. I've considered myself as fit or unfit at different times in my life, but even at my most buff, I did not think of myself as 'an athlete.' Athletes were people who won games, knew how to play soccer, and liked sports movies. I just used weight machines and did sit-ups. Then I looked honestly at my life.

Email ThisBlogThis!Share to TwitterShare to FacebookShare to Pinterest
Labels: dream, life, life facilitator, life goals, performer, reflection, self, self-view, who do you think you are, writer

Three Points on Working Hard Without Even Trying

I read a fair number of blogs:The Art of Non-Conformity, UpMarket, Seth Godin, Chris Brogan, and tons of others--ask in the comments if you want the list. All post content that emphasizes standing out from the crowd, living your own life, and resisting dependence on the ideas and manipulation of others. Lately I've been inspired by two different mantras that turn up on these sites: without hard work, you'll get nowhere, and  life is really not as hard as most people make it, so stop trying so hard.

I am very good at carrying two thoughts in my head at the same time, even if I can't carry a plate and a glass of lemonade three feet without spilling it. I've decided to make "work hard without even trying" it one of my mantras. Here are a few thoughts that percolated about it.


Working hard without trying has opened my eyes to a world of fulfillment. I still hop on the treadmill of "urgent but unimportant" work, but I catch myself quickly. Do you have places you want to go? Stop trying, and begin working hard!